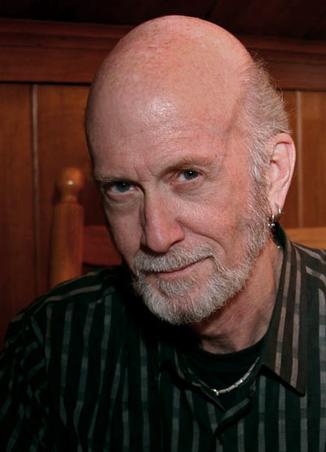 Previously, he had earned the Ph.D. in philosophy from Vanderbilt, specializing in action theory--the branch of philosophy that studies how emotions, feelings, perceptions, intentions, and actions work together in life.

He practiced psychotherapy in New York City for many years; he's been counseling in Portland since 2006.

He's the author of Cultures of Healing: Correcting the Image of American Mental Health Care (reprinted as Health and Suffering in America). This critically-acclaimed book has been used as a college text at Princeton, Rutgers, University of Oregon, and many other places. He served on the editorial board of the American Counseling Association's Journal of Mental Health Counseling for three years. He's written multiple pieces for The Washington Post, and extensively for webzines (including Mad in America).

Bob has also published books and articles on education, sports psychology, and philosophy, and ghostwritten books, op-eds, and speeches on healthcare, business, ethics, history, psychoanalysis, and cooking. Three of the speeches he's written for others have been published by Vital Speeches of the Day.

Among his college teaching experiences, Bob has taught philosophy at Vanderbilt, the University of South Carolina, and New York University; psychology at The New School for Social Research and Marylhurst University; and literature at Sogang University in Seoul, Korea.

In philosophy, his teaching interests included American philosophy, pragmatism, action theory, and ethics. In psychology, he taught evolutionary psychology, comparative systems of mental health care, and cultural analysis of the origins, assumptions, values, and influence of the mental health industries. In literature, his specialty was literature of the American South.

He has been a Henry Luce Scholar and a recipient of a National Endowment for the Humanities fellowship.

to set up a consultation.

You can hear a podcast interview with Bob (about at hour long) at Wise Counsel.

A collection of pieces originally written for various sites, including "Mental Help Net" and "Mad in America," has been collected at Thinking Carefully.